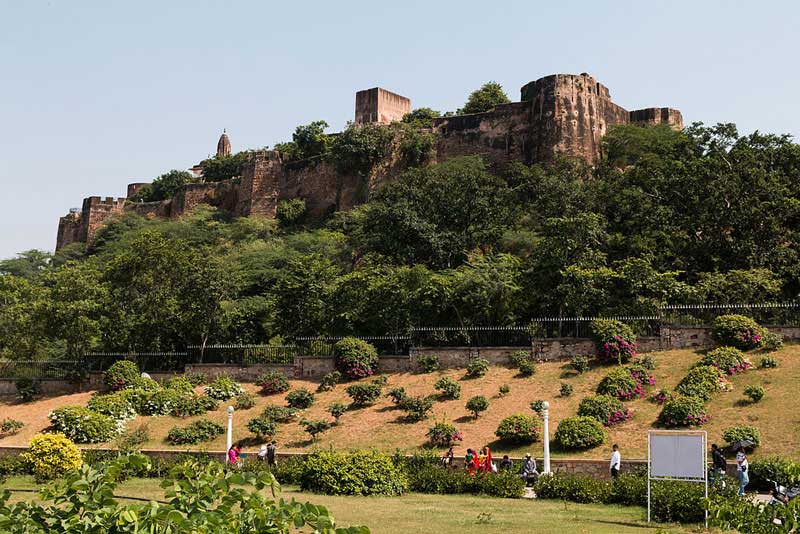 The second of the two Ganesh Temples established by Sawai Jai Singh II, the Moti Doongri Ganesh Temple is located in close proximity to the Birla Mandir. The temple was built prior to the foundation of Jaipur for Lord Ganesha’s blessings before the founding stone was laid. The temple can be visited all days and a heavy influx of visitors can be seen on Wednesdays being the day of Lord Ganesh. The special sweets distributed, as Prasad (communion) is also a favorite among the locals and tourists. Special prayers are also offered during the festival of Ganesh Chaturthi, Diwali, Holi and Mahashivaratri and the temple is frequented by thousands of devotees. The temple is also visited by newly married couples and the locals who get their newly purchased vehicles for the blessing of Lord Ganesh.